The Act on the electronic filing in commercial registers: how the government moves with the times

The bureaucratic pain in the neck called “compliance”

With the introduction of the Dutch Anti-Money Laundering and Anti-Terrorist Financing Act (Wwft) and the changes that have since been made to this Act came a new era of supervision. As the name indicates, the Wwft was introduced in an attempt to combat money laundering and the financing of terrorism. Not only financial institutions such as banks, investment companies and insurance companies, but also attorneys, notaries, accountants and many other professions have to make sure that they comply with these rules. This process, including the set of steps that need to be taken in order to comply with these rules, is described with the general term ‘compliance’. If the rules of the Wwft are violated, a hefty fine may follow. At first sight, the regime of the Wwft seems reasonable, were it not for the fact that the Wwft has grown to be a real bureaucratic pain in the neck, combatting more than just terrorism and money launderers: an efficient management of one’s business operations.

In order to comply with the Wwft, the aforementioned institutions have to conduct a client investigation. Any (intended) unusual transaction needs to be reported to the Dutch Financial Intelligence Unit. In case the outcome of the investigation does not provide the right details or insights or in case the investigation points to activities that are unlawful or fall within a high-risk category under the Wwft, the institution must refuse its services. The client investigation that needs to be conducted is rather elaborate and any person reading the Wwft will become entangled in a maze of long sentences, complicated clauses and complex references. And that is just the Act itself. In addition, most Wwft-supervisors issued their own complicated Wwft-manual. Ultimately, not only the identity of every client, being any natural or legal person with whom a business relation is established or on whose behalf a transaction is (to be) carried out, but also the identity of the ultimate beneficial owner(s) (UBO), possible Politically Exposed Persons (PEPs) and representatives of the client need to be established and subsequently verified. The legal definitions of the terms “UBO” and “PEP” are infinitely elaborate, but come down to the following. As UBO will qualify each natural person that directly or indirectly holds more than 25% of the (share) interest of a company, not being a company listed on the stock-market. A PEP is, in short, someone who works in a prominent public function. The actual extent of the client investigation will depend on the situation-specific risk assessment by the institution. The investigation comes in three flavors: the standard investigation, the simplified investigation and the intensified investigation. In order to establish and verify the identity of all of the abovementioned persons and entities, a range of documents is or can be needed, depending on the type of investigation. A look at the possible required documents results in the following non-exhaustive enumeration: copies of (apostilled) passports or other identity cards, extracts from the Chamber of Commerce, articles of association, shareholders’ registers and overviews of company structures. In case of an intensified investigation, even more documents can be required such as copies of energy bills, employment agreements, salary specifications and bank statements. The abovementioned results in a shift of focus away from the client and the actual provision of services, a huge bureaucratic hassle, increased costs, loss of time, a possible need to hire extra employees due to this loss of time, the obligation to educate personnel on the rules of the Wwft, irritated clients, and above all the fear of making mistakes, as, last but not least, the Wwft chose to lay a great deal of responsibility to assess each specific situation with the companies themselves by working with open norms.

Non-compliance brings about a number of possible consequences. Firstly, when an institution fails to report an (intended) unusual transaction, the institution is guilty of an economic offense under Dutch (criminal) law. When it comes down to the client investigation, there are certain requirements. The institution must firstly be able to conduct the investigation. Secondly, the employees of the institution must be able to recognize an unusual transaction. Should an institution fail to comply with the rules of the Wwft, one of the supervising authorities as designated by the Wwft can issue an incremental penalty. The authority can also issue an administrative fine, normally varying between the maximum amounts of € 10.000 and € 4.000.000, depending on the type of offense. However, the Wwft is not the only act that provides fines and penalties, as the Sanctions Act (‘Sanctiewet’) may also not be forgotten. The Sanctions Act was adopted in order to implement international sanctions. The purpose of sanctions is to remedy certain actions of countries, organizations and individuals that for example violate international law or human rights. As sanctions, one can think of arms embargoes, financial sanctions and travel restrictions for certain individuals. To this extent, sanction lists have been created on which individuals or organizations are displayed which (presumably) are connected with terrorism. Under the Sanctions Act, financial institutions have to take administrative and control-measures to make sure that they comply with the sanction rules, failing which one commits an economic offense. Also in this case, an incremental penalty or administrative fine can be issued.

International reports have pointed out that the Netherlands are doing rather good in combating terrorism and money laundering. So, what does this mean in terms of actually imposed sanctions in case of non-compliance? Until now, most attorneys have managed to steer clear and penalties were largely shaped as warnings or (conditional) suspensions. This has also been the case for most notaries and accountants. However, not everyone has been that fortunate up until now. Not registering and verifying the identity of a UBO has already caused one company to receive a fine of € 1,500. A tax consultant received a fine of € 20,000, of which an amount of € 10,000 was conditional, for purposely not reporting an unusual transaction. It has already occurred that an attorney and a notary have been removed from their office. However, these heavy sanctions are mostly a result of an intentional violation of the Wwft. Nevertheless, a factually small fine, a warning or a suspension do not mean that a sanction is not experienced as heavy. After all, sanctions can be made public, creating a culture of “naming and shaming”, which certainly won’t be good for business.

The Wwft has proven to be an indispensable but complex set of rules. Especially the client investigation takes some doing, mostly causing the focus to shift away from the actual business and – most importantly – the client, a loss of time and money and not in the last place frustrated clients. Until now, the penalties have been kept low, despite the possibility of these fines reaching enormous heights. Naming and shaming is, however, also a factor that is definitely able to play a large role. Nonetheless, it seems as if the Wwft is reaching its goals, although the route to compliance is full of hurdles, mountains of paperwork, scaring reprisals and warning shots. 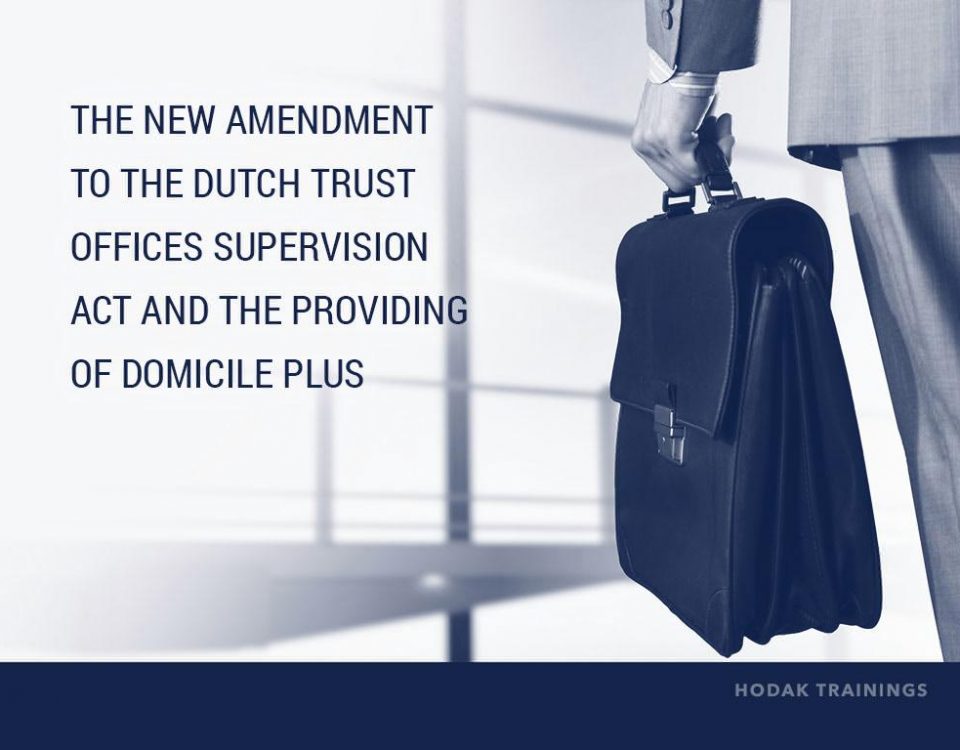 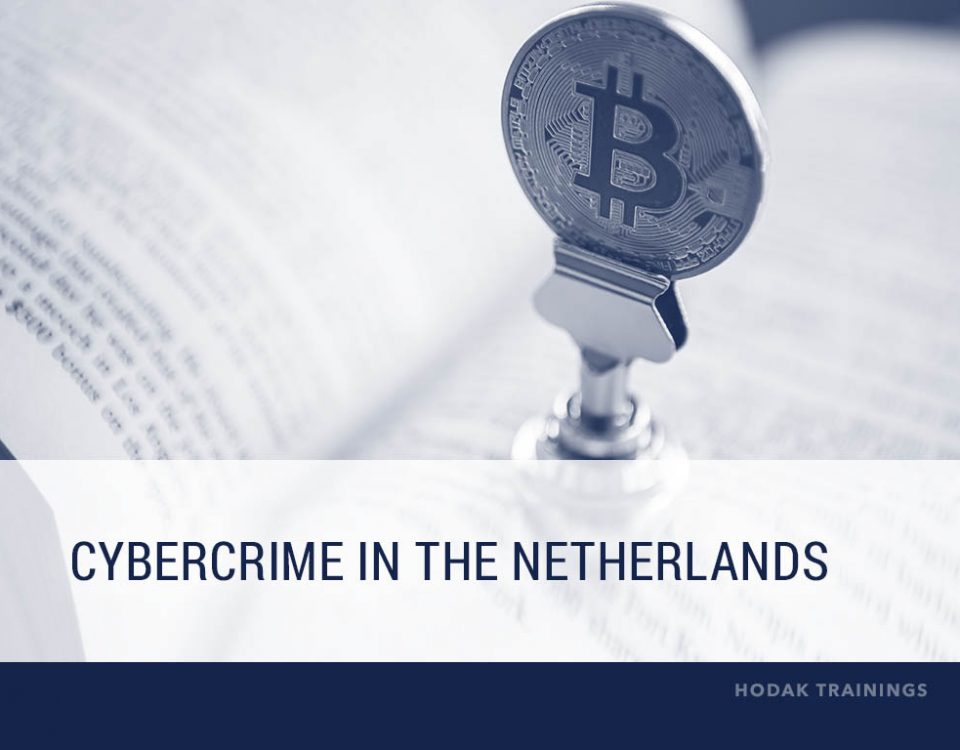 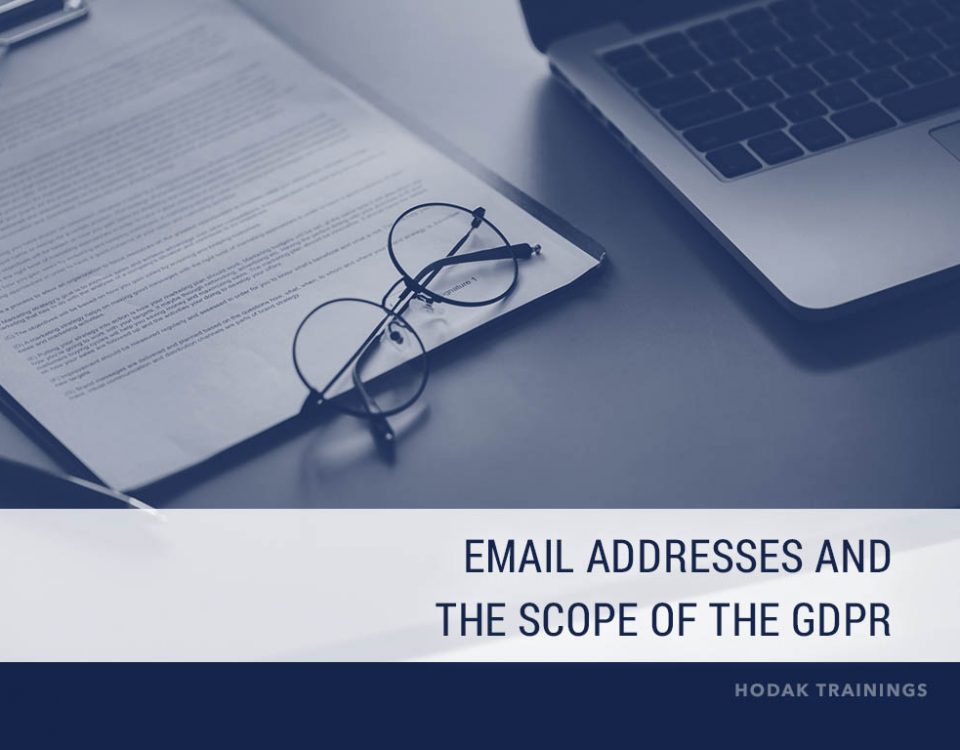 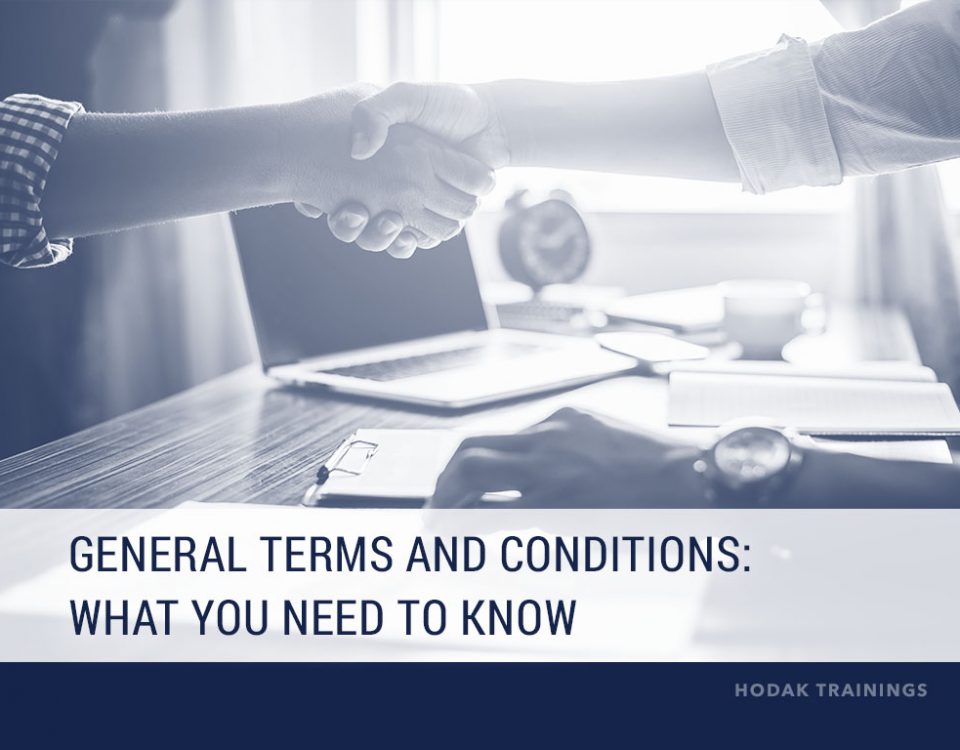 General terms and conditions: what you need to know